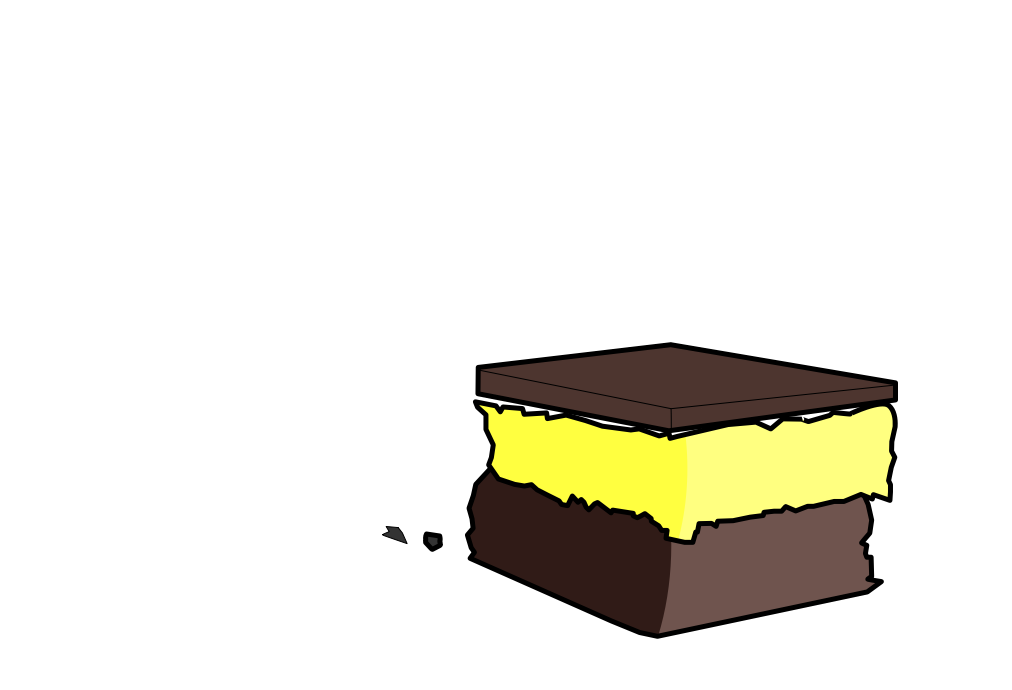 Nanaimo is a set of utilities and plugins designed to enable integration of hardware test apparatuses with pytest. This can allow on-target tests to run as part of continuous integration pipelines like Buildkite, Bamboo, or Jenkins. 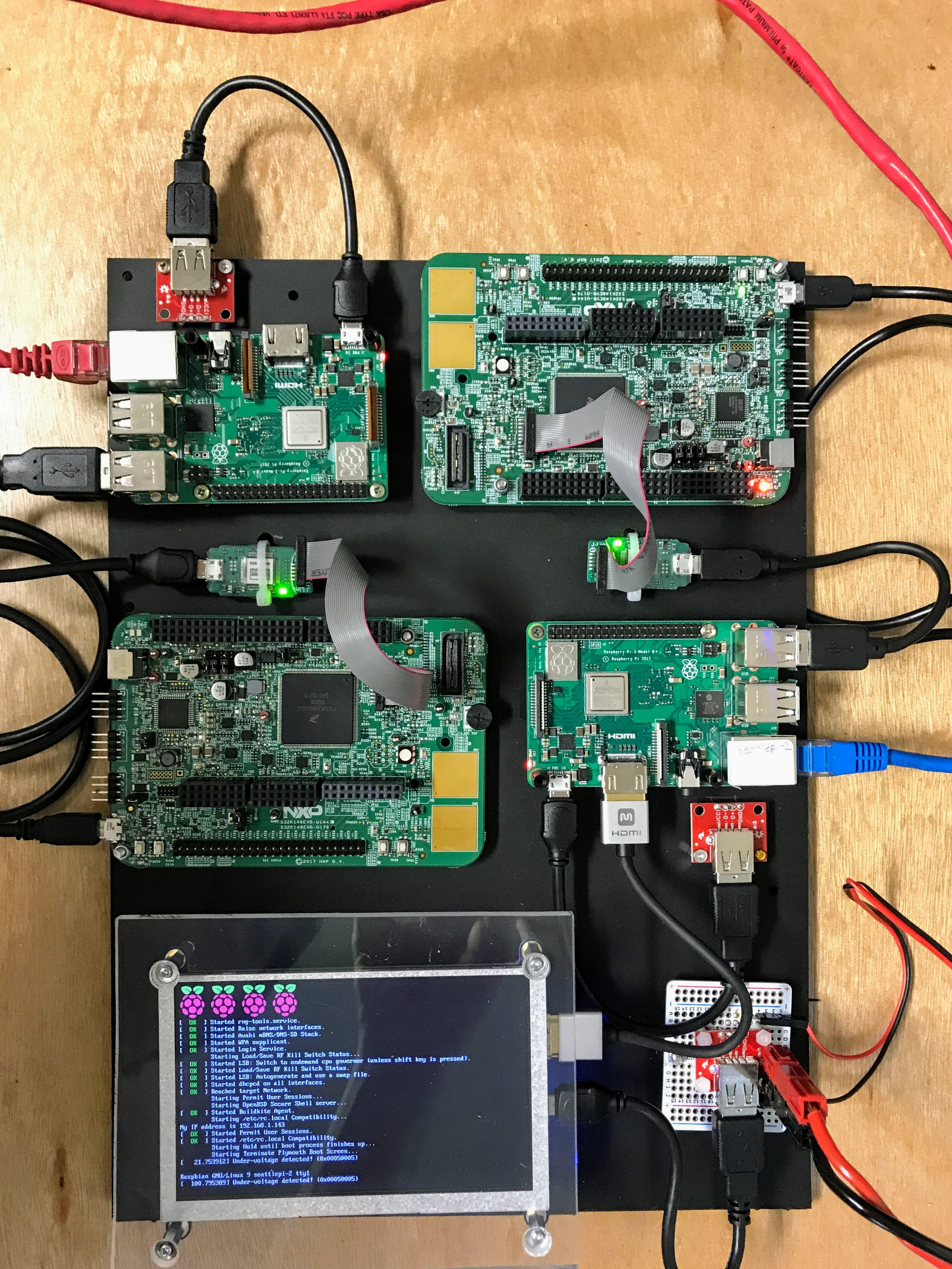 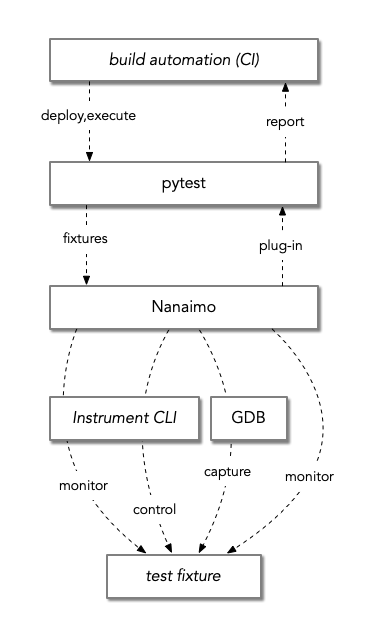 Block diagram of Nanaimo’s relationship to other components of a typical software build and test pipeline.

Nanaimo is not a simulation framework and is not designed to support the complexity of a full hardware-in-the-loop platform. Instead it’s focused on testing small integrations with a few hardware components and instruments using concepts, syntax, and frameworks familiar to software engineers. Examples of these small integrations might include verifying a SPI driver for a microcontroller or ensuring the upload time for a serial bootloader meets expected Key-Performance-Indicators (KPIs). To do this Nanaimo abstractions provide async interfaces to hardware either directly using available communication protocols (e.g. serial or IP networks) or by invoking a CLI provided by the instrument vendor. Because of this latter use case some instruments will require additional programs be available in a test environment. 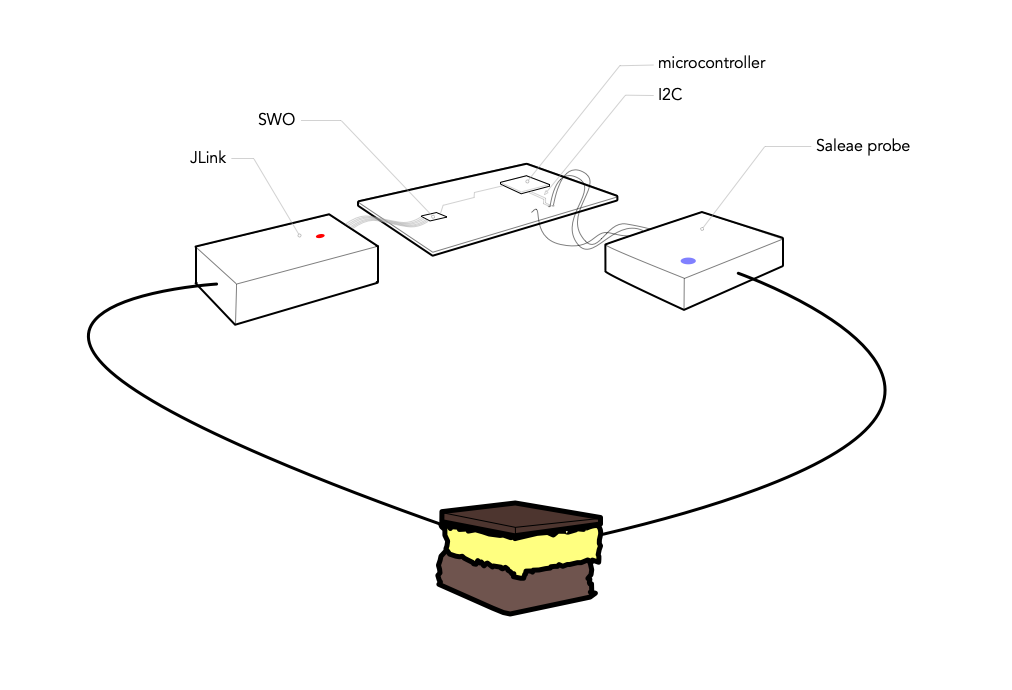 Example scenario using Nanaimo to test an I2C driver for a microcontroller.

This design is an amalgam of the TLYF (Test Like You Fly) methodology and the Swiss cheese model of failure analysis. Specifically; Nanaimo facilitates testing on actual or representative hardware for the first integration of software into a part or subassembly. Traditionally software engineers were responsible only for unit-testing and Software-In-the-Loop (SIL) simulation of their code. Nanaimo encourages software engineers to also provide hardware integration tests by enabling Hardware-In-the-Loop continuous-integration (HIL-CI, perhaps?). 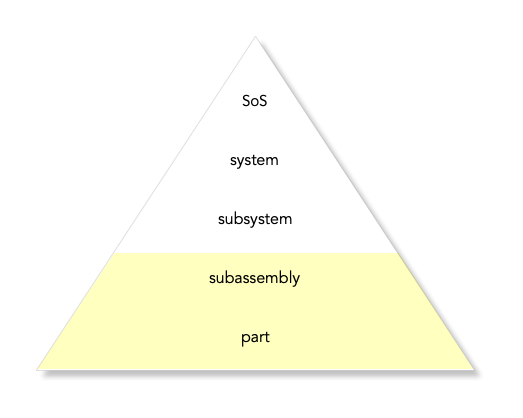 Nanaimo is named after Nanaimo bars which are about the best things humans have ever invented.